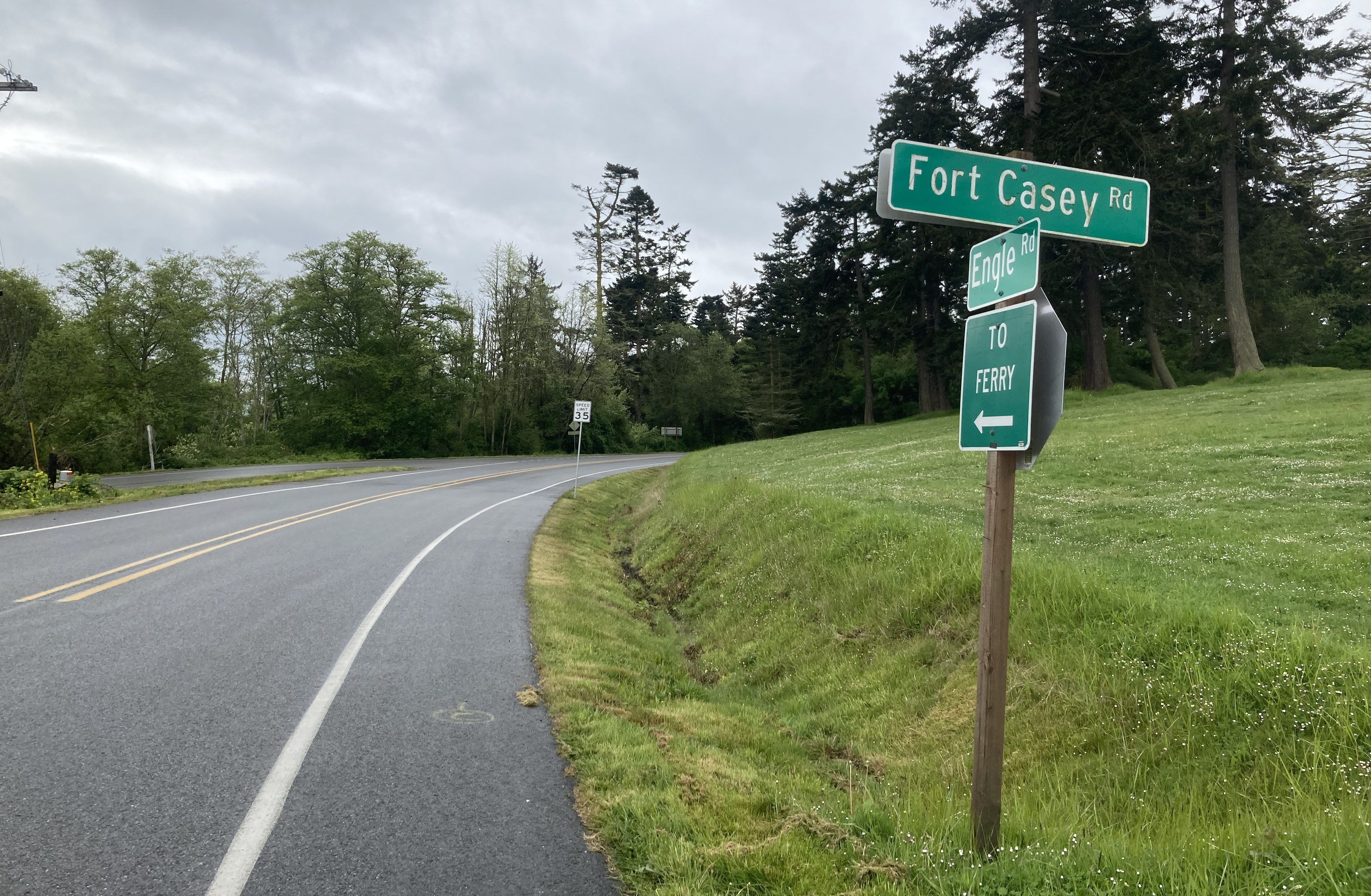 Stepping into Another World

Camp Casey is heaven for those who call themselves runners.

Anyone who has ever run on Whidbey Island or Camp Casey is doing so in the shadows of two SPU legends and two of the most accomplished names in American distance running history.

“The trails weren’t always there,” Heritage explained. “I was there with Ken Foreman, and we cut the trails around Camp Casey. To be a part of that makes it [Whidbey Island] even more special. To have ownership of something and know you put something into it.”

The Island has no shortage of places to run. Crockett Lake trail, Kettles Trail, Ebey’s Landing, and the Bluff Trail are just a few of the wondrous places that distance runners have grinded out miles over the last century.

“It is a really unique place because you get the feel of running along the beach and kind of taste that ocean air while also getting the opportunity to run on these long, sometimes windy and sometimes hilly country roads,” former SPU cross country and track star Elius Graff said. “You can hop on the beach and run but also duck into one of the more forestry areas and get that kind of experience too.”

COVID has not stopped Seattle area runners from getting up to Whidbey Island for solo running adventures. Jared Putney, ran for SPU from 2018 to 2021 and currently runs for the University of Colorado.

He explained that Camp Casey is still his favorite place to run, and he tries to get up there as much as possible. “In 2020 I just took a day trip on my own to run out there,” Putney recounted. “Running on that single track, near the water, with the sun hitting you—it’s like paradise, man.”

Putney’s favorite run is the Bluff Run, a 10-mile loop from Camp Casey to Ebey’s Landing and back on the beach. His sentiment is shared by his legendary predecessor, Doris Brown Heritage.

“When you run to Ebey’s Landing up to Camp Casey and back [the Bluff Run], that is a great long run. It’s great scenery and a beautiful backdrop,” Haritage explained.”For a cross country type of person, that’s really good.”

Chris Reed, head distance coach for the SPU program, loves all the trails on Casey and is thankful that SPU has maintained its relationship with the facility.

“Obviously, the Bluff run, that’s a great one, but I really like running around Fort Casey too; you can run on some of the grass loops, that’s really fun. And then Kettle’s Trail is another one that we really enjoy up there, you can go up to the state park, and there’s a pretty vast trail system,” Reed explained. “When I go up there and run on the bluff, often I am wearing an SPU shirt or something like that, and I get stopped all the time by people who will say ‘oh, I went to SPU,’ and I just hope we can take a look at that venue and what it means to SPU and hold onto it the best we can.”

Graff and Putney were teammates from 2018 to 2021, and they both said that one of their favorite memories of their entire running careers was running up the bluff at sunrise on a 2019 July morning.

“We would do the bluff run as the sun was rising over the mountain there,” Putney recounted. “Just how peaceful everything was, and all you could hear was just the waves and your footsteps and your friend’s footsteps. It was just so pretty.”

Camp Casey and Whidbey Island have been a sanctuary for SPU running and Washington distance runners since the early sixties when Doris Brown Heritage and Ken Foreman helped cut the trails. Heritage has left a part of her heart on Whidbey to this day.

“When you get over there, it’s like going into a different world. It’s just very free, and you feel close to nature. It’s my favorite place in the entire world, and I have been to a lot of places and run a lot of places, and that’s just so special,” Heritage explained. “Just think of all the students who have gotten to go up there and enjoy that. I think people who are busy, and under pressure, you get up there, and you just leave that all on the ferry. I don’t know; it’s just a place to enjoy the best things in life.”