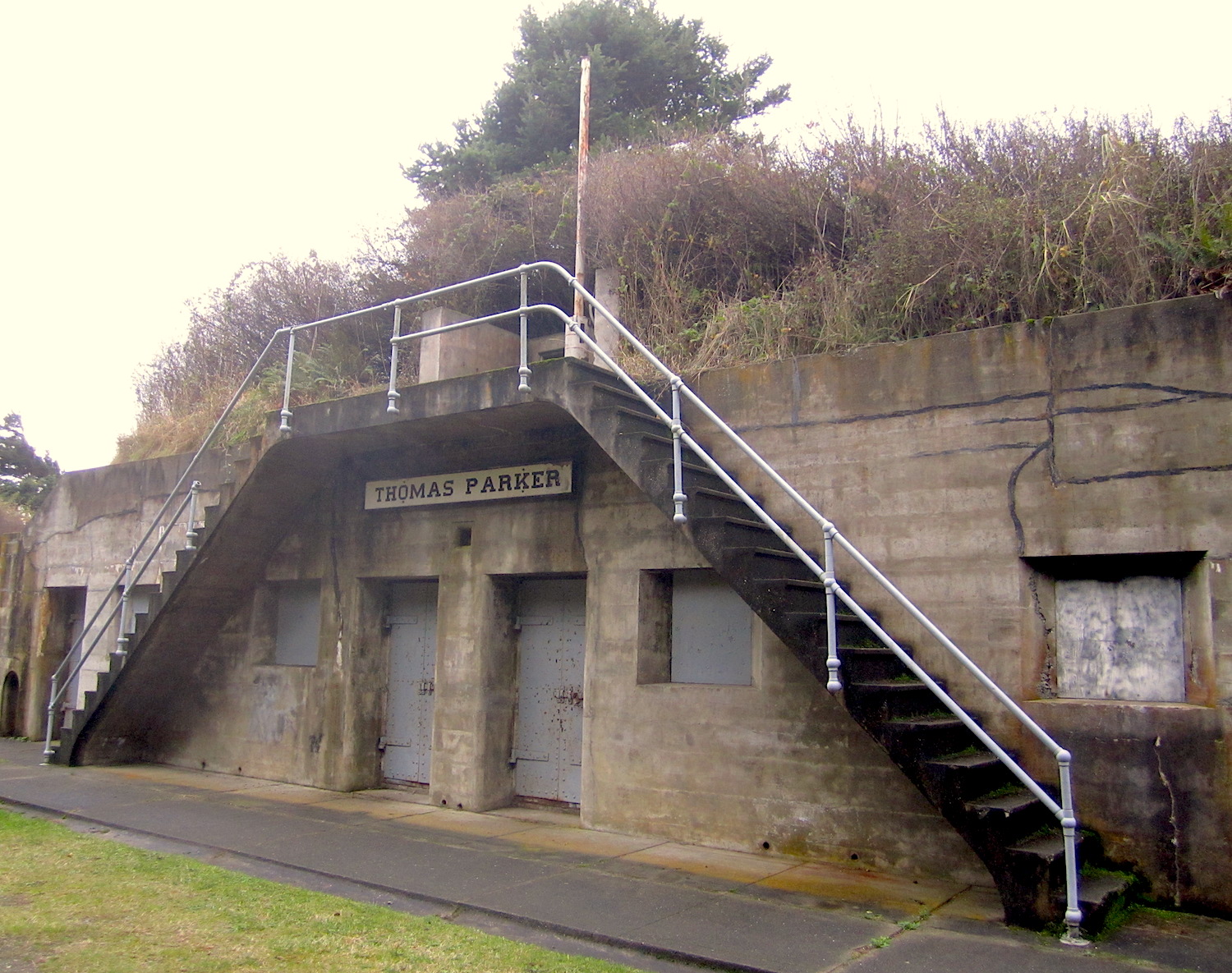 Reading in the dark

The story of the student-created Thomas Parker Society

As the sun began to set, they gathered within an old cement military bunker marked by the name “Thomas Parker,” buried between the trees of the campground. They sat in a room that, once lightless, was now illuminated by candles and a single flashlight that went from person to person, shining on books and pieces of paper. From these, they read poetry, short stories, newspapers, recipes, and manuals. As they read one by one, the flashlight traveling around the circle, there was laughter and conversation, discussions of the texts read, sacred moments of friendship that lasted well into the night. They were SPU students working at Camp Casey over the summer of 1991, and meeting every Wednesday night, they called themselves the “Thomas Parker Society.”

Dr. Jeffrey Overstreet, one of the founding members of the Thomas Parker Society, and current Associate Professor of English at SPU, recounted the group’s origin:

“So you had a lot of performers and a lot of writers and a lot of readers [working at the Camp]. And one day, I was just talking with a couple of friends… and Wayne Procter and Danny Walter said, ‘why maybe we should do our own version of the dead poet’s society—and in the movie, they go to a cave, and they take their textbooks with them and they read poetry to each other— it would be fun to do something like that.’”

As he was part of the landscaping team that summer, Overstreet had keys to all the buildings at Camp Casey, including the old bunkers. And on Wednesday nights he would unlock the door of the one that read “Thomas Parker,” where he and several other students would gather. What started as group of a few people quickly grew to number 10-15 students per meeting. Each brought their own piece of writing, no matter the genre or content, sharing them throughout the summer nights.

On his part, Overstreet shared a “serial murder mystery” that he had composed across the summer, revealing a new episode every gathering. The story featured a fictionalized version of Camp Casey, the students, and staff, and was inspired by every unique detail observed on the campgrounds.

“I would ask them [fellow students] to tell me about things that they saw or observed in their work over the course of the week that seemed strange,” Overstreet said. “And then I would find a way to write that into the story. So, like somebody found a little statue of a Wolf just in the dirt, in the middle of the woods. And so that became like an important part of the mystery, right? Like what did this mean? You know, it was like a symbol of a secret society or something in the woods.” Incorporating many details that were strongly familiar to those there, the story was a staple of the Thomas Parker Society, bonding those there closer together.

“By the end of the summer,” Overstreet said, “we had quite a little club going, and we were trying to figure out how we could keep it going because we knew we probably wouldn’t all be back.” Surely enough, as only a few returned to Casey the following summer, the group had to move their gatherings outside of Camp Casey to keep the tradition alive.

For those who stayed in Seattle, meetings moved to the Tiffany Loop on the SPU campus. For those members who moved to different parts of the country, the influence of the Thomas Parker Society went with them.

“Other chapters of the Thomas Parker society have sprung up in other cities,” Overstreet said. “So, we hear reports from Thomas Parker groups in Denver or Vancouver, BC, or Colorado Springs. Hundreds of people have come and gone from the group and started their own versions of it.”

As the Thomas Parker Society is now spread across the country, and as gatherings have been hard to come by to accommodate busy schedules, the original group still strives to have reunions at the original Camp Casey bunker. Though they were not able to reunite at the site for the 30th Anniversary of the society due to the COVID pandemic, they still look forward to meeting yet again to read together once again, maintaining friendships that have gone on for decades.