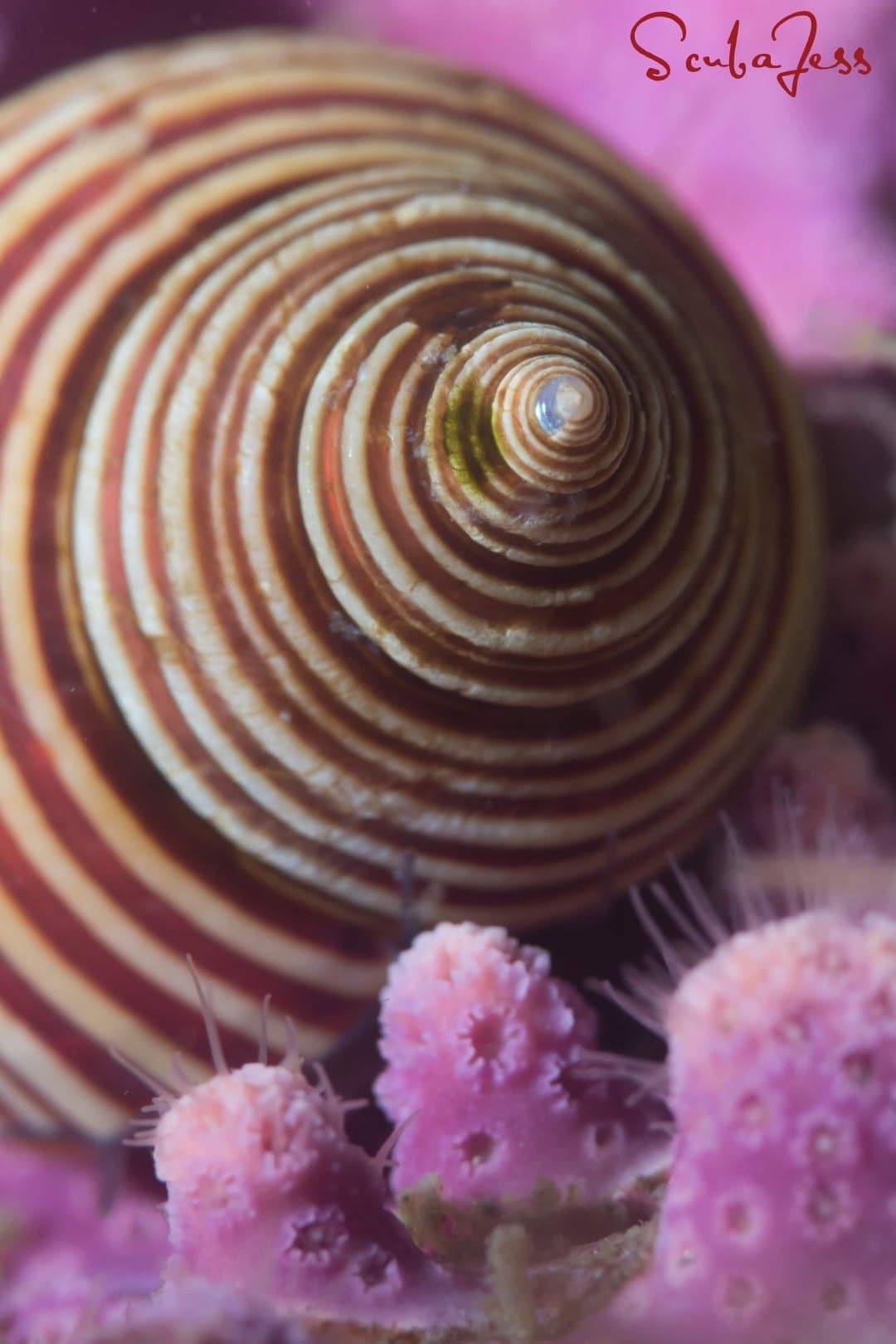 Under Whidbey Island there is a playground for divers.

Every weekend divers from Seattle drive to Whidbey Island to see an underwater world – what they see under the sea is waste, debris, and adorable marine life. Floating deep in the ocean is a magical experience that only some can enjoy like divers Jan Kocian and Jessica Alexanderson, aka Scuba Jess.

Their frequently asked question is, “what do you see down there?”

Cell phone service is tricky on the island, so Scuba Jess has an album saved on her phone to show people the colorful creatures in the Puget Sound. She says that most are surprised to find out about the bright life that live right here under our waters. Kocian posts graphics daily on the Whidbey Island Dive Center Facebook page to show people what the island offers beneath the sea.

“Water covers most of the earth surface and yet, we know so little about what is in it,” says Kocian. “No matter how many times one dives here, there is always a chance to encounter something new.”

The Silent World inspired Kocian to learn how to dive at a very young age. Scuba Jess began diving eight years ago and has made name for herself in the diving world since then.

“It is very important that people know what’s down there so they can try to take better care of the environment,” says Scuba Jess. Any waste that ends up in our drains or on the beach could end up in Puget Sound and harm innocent marine life.

Fishing is not allowed where divers dive but both Kocian and Alexanderson have witnessed fisherman cast lines into protected waters and liter. A fisherman’s line and waste could not only harm sea creatures but divers exploring the jetty.

While diving in another part of Whidbey, Scuba Jess’ friend was hooked by a fishing line. “It’s crazy because we think that the fishermen would see the bubbles coming up since we breath a lot – like we’re clearly not fish,” says Scuba Jess.

Despite this, Scuba Jess is making efforts to have a bin put in the beach’s parking lot. She recognizes that the beaches boat launch is a hub for beer bottles and cans from boaters. “They need to put those in the recycle and not just in the garbage.”

Fort Casey State Beach is notorious for fisherman, ferry commuters, and divers which is why it has amenities such as bathrooms and soon will have a luxurious recycling bin.

The Keystone Jetty is a popular dive site for divers of all skill levels but everyone should proceed with caution.

No matter where you dive, plunging into the water is always a risk so Scuba Jess’ boyfriend built this website to help divers plan ahead.

The Keystone Jetty is a sensitive dive site and PNWDiving.com suggests it should only be done with proper briefing and training.

For those interested in diving as a hobby and want to get open water dive certification please visit your local scuba diving school and the Northwest Dive Club message board.