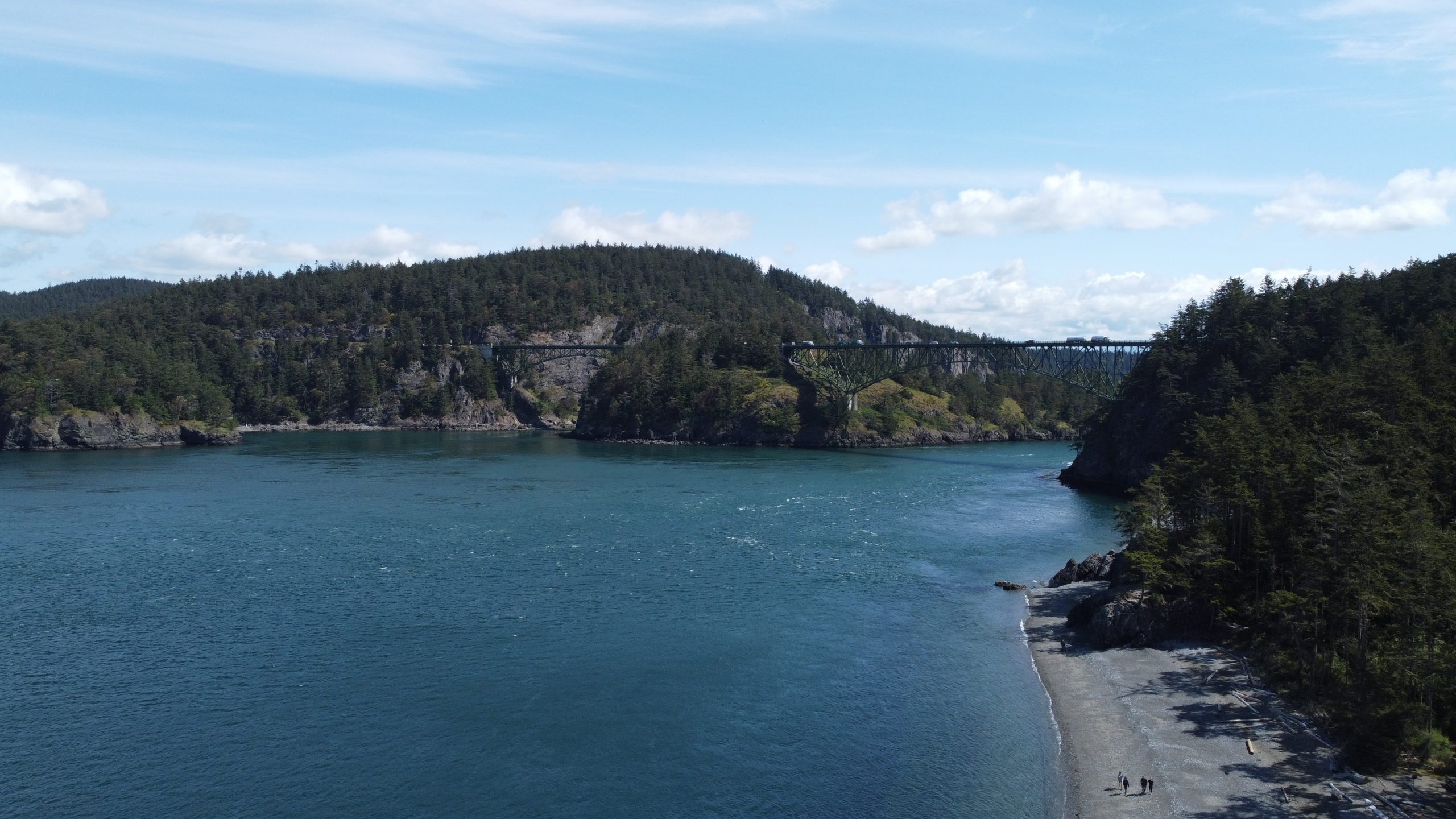 Wreaking Havoc in the Salish Sea

Benjamin Shanafelt, a fisheries observer at Alaska Observeries Inc. and a contracted worker for NOAA, described some of the environmental impacts in our region.

He explained that warm waters tend to be the leading cause of acidification and that it has become a noticeable change for his team.

“Warmer waters is definitely one of the biggest causes. I’m not sure exactly how much the increase has been in the Salish Sea, but I know it definitely exists. The captains have been talking about increasing water temperatures off of the coast, changing where the fish are,” Shanafelt said.

Shanafelt said that while individual actions can help reduce acidification and improve marine life, it is really up to large corporations to take bolder approaches toward sustainability.

I have a big problem with the word carbon footprint. The term was invented by an oil and gas company, and the term got us all focused on the individual things that we were doing and how we the people are the problem, not the big corporations that do so much more than all of us,” Shanafelt said. “So, the conversation needs to start shifting to what those larger companies are doing.”

Shanafelt signaled that there are new invasive species that have been wreaking havoc on the local shellfish communities in Washington’s coastal waters.

“Something that does not get talked about a whole lot, is the invasive species. They are one of the biggest things that are actually impacting the coast. I am not sure if there have been sightings yet at Whidbey Island and Camp Casey, but there is a species called the European Green Crab that is in the top ten most unwanted species,” Shanafelt said. “It comes and outcompetes local Dungeness crab and Red Rock crab and it takes over their territory. It impacts folks who want to catch Dungeness, while also having an environmental impact.”

Along with acidification and invasive species, Shanafelt said that the seastar wasting disease was also something impacting local waters.

“Seastar Wasting Disease was more visible in the past because before 2015, roughly, there were hundreds of sea stars on the beaches,” Shanafelt said. “There was a virus, densovirus, that was inside of the seastars that they could withstand, and that had been there for a long time. The increase in ocean temperatures weakened their immune system and allowed the virus to take hold.”

As these environmental impacts continue to harm the Salish Sea coast, organizations like the Puget Sound Restoration Fund are working tirelessly to lessen the devastating impact on marine life and habitats.

To view our infographic regarding ocean acidification and its impact on the shellfish industry in Washington state, click here.