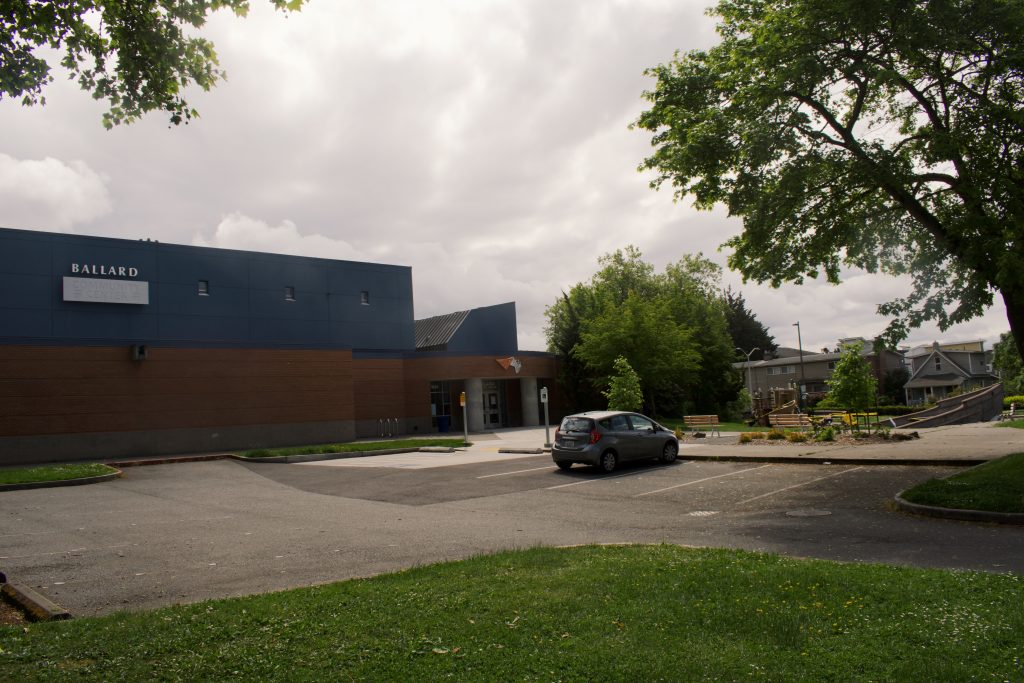 In the shuttered lobby of the Ballard Community Center sit inflatables, vases, and round tables. This is the evidence of an event that never happened, and the vacancy of people serves as the reminder.

What was, just months ago, the epicenter for the swathes of Ballard locals pouring in and out of the many glass-paned doors of the community center has become a grim exhibition of the Covid-19 pandemic sweeping the globe.

Tim Ewing, the Ballard Community Center (BCC) coordinator, says that a normal school day would mean about 350 people passing through for game nights, recreation, or directions. On event days, there “could be about 450 [people]” present.

“Before coronavirus the Community Center had the power of place. It was where pickle ball players got together to exercise and socialize… children had childcare, preschool. People did pottery classes… senior exercise classes…”

Ewing remembers the last normal day at the Community Center, primarily because it was followed by frantic phone calls to regulars about the many events that had to be cancelled.

There was once a projected re-opening date, as the sign outside of the parking lot suggests, but the letters have since fallen down from their place, and the April 2nd date has long passed with no indication that it will open again soon. 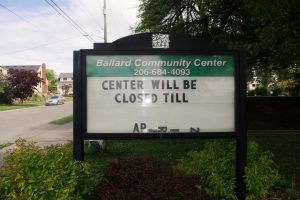 BCC has been closed since March 16. In the three months since its closure, there has been the systematic cancellation of events that usually ring in the summertime season. “Tuesdays in Ballard”, for example, entails hot dog, refreshments, and a free activity all attendees can participate in such as tie-dyeing T-Shirts.

“Ballard was a site that had several well developed drop-in programs including an adult volleyball group on Tuesdays, a juggler group on Wednesdays, [and] a Futsal Group on Thursdays. We also had a couple mentionable rentals including hosting roller derby Friday night, a community dinner on Saturday, and the city’s only Handball group on Saturday night,” says Ewing.

Now, the only sense of consistency at BCC is the childcare they offer to first responders and other essential workers who might need it.

Ewing and the center staff are still taking steps to create some sense of activity through the Internet. He says, “We are working to maintain contact with the community through[…] Facebook posting and as a department we have been trying to figure out how to offer virtual recreation. But nothing beats having people walk through the door and having a full building.”

It is difficult for Ewing to ignore the many spring activities that he had to watch get cancelled from behind the closed doors of the community center.

He explains, “We had to cancel our spring egg hunt, spring carnival, and within a month we are going to start cancelling our weekly “Tuesdays in Ballard”. If it extends to fall we will have to figure out our Halloween Carnival and Gingerbread Jubilee.”

The playground was closed a week or two after the center’s closure, Ewing says. The caution-taped slides and swings employ the dark sense of abandonment that seems to be spreading throughout Seattle. Accompanied by the “No Parking” sign sitting in the tan bark is the implication that the time for community is, for the time being, non-existent.

That is, until one wanders to the back of the site.

In the back is a sandlot and a grass field where many people run their dogs, picnic with their kids on Sundays, and exercise.

“I think that the Ballard Community Center is resilient,” Ewing adds regarding the forced closure of so many places that people used to find solace within. Looking forward, Ewing is already using Facebook to lay the groundwork for “the time when we have classes and hopefully a basketball season next year.”

With so much unknown about the future in a pandemic, and with a shutdown center created for the purpose of bringing people physically together, it is comforting to know there are unique ways that still exist to bring the Ballard locals together. A soft re-opening is on the horizon, Ewing believes, and along with it the hope that events and locals might once again flood through the doors of the center. 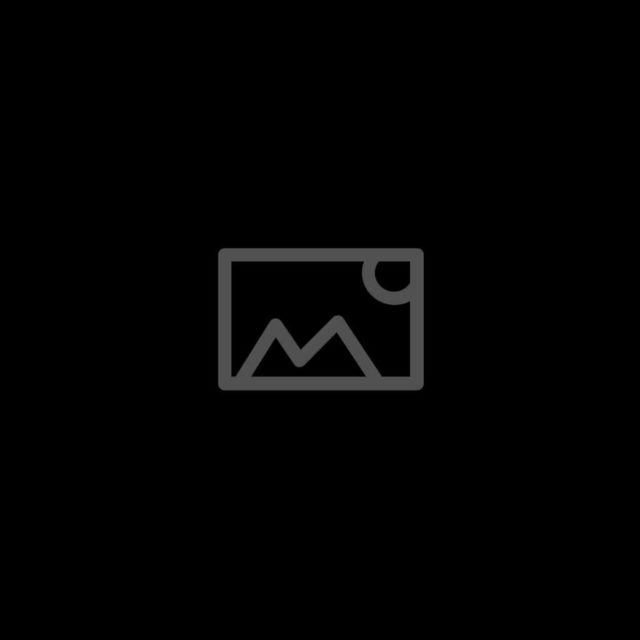 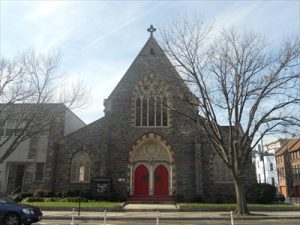 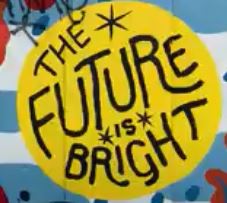 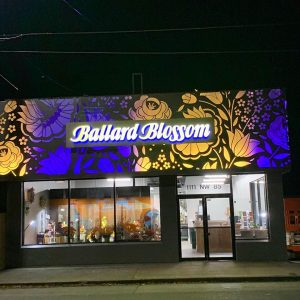 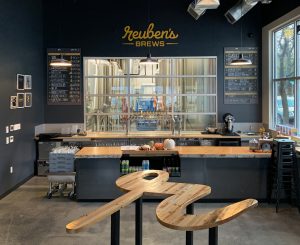 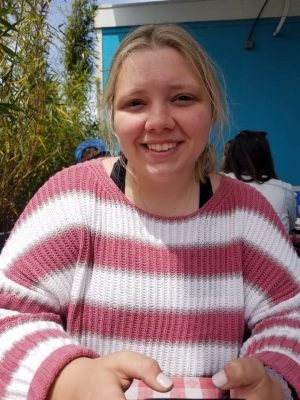 Ballard resident Talks About Her Experience Since the Pandemic

Life, community, and distance in Ballard 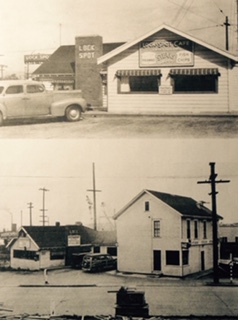 The LockSpot Cafe Is The Place To Be